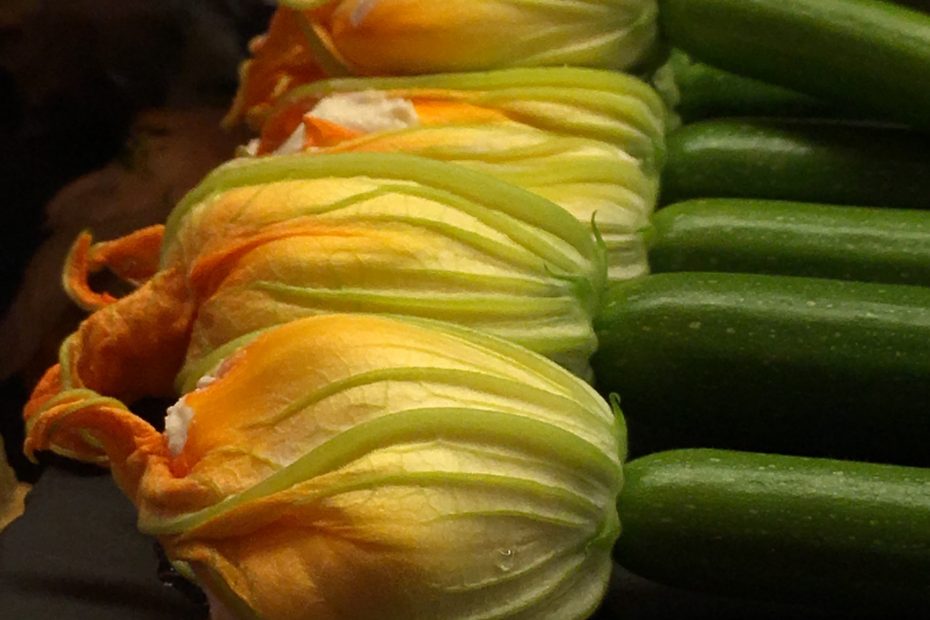 Here ares six plant-based Greek recipes for zucchini, one of the classic Mediterranean Diet ingredients of summer. In the Greek diet, just about every cooking method can be applied to zucchini, including, of course, stuffing the tender blossoms. For people interested in cooking more plant-based vegetarian or vegan Mediterranean recipes, zucchini is a great option because it is so versatile.

Seasons are starting to change, and now, as summer gardens are starting to fill with new greens and vegetables throughout Ikaria and across Greece, we’re about to see a seasonal ingredient pop up on the Greek table: zucchini! It’s a staple of the Mediterranean diet, appearing in every kind of recipe from salads to pies. 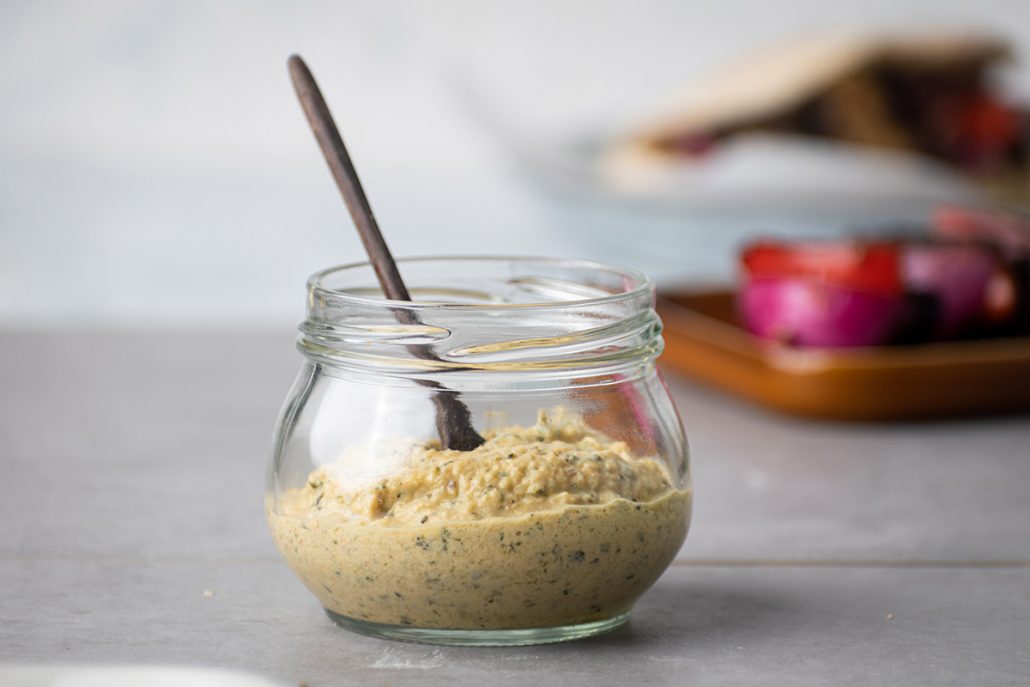 Zucchini is the most ubiquitous member of the squash family, which was one of the earliest plants domesticated in Mexico and throughout North America. Despite this regional background, zucchini has long held an important place in the Mediterranean diet, and particularly in Greece. They grow like crazy in nearly every local garden, and it begs the question – is there such a thing as too much zucchini?? (Spoiler alert: no, there isn’t!) 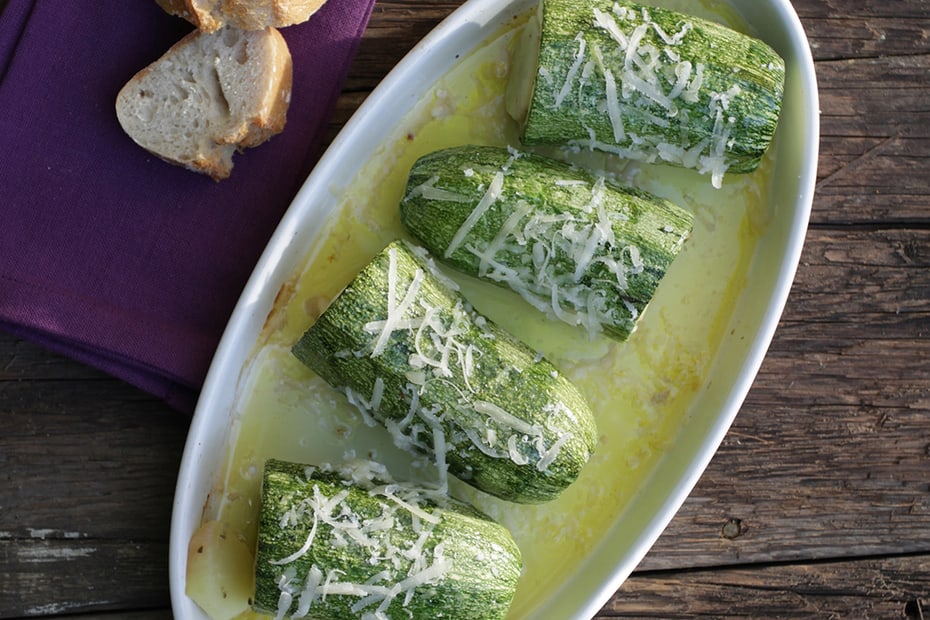 In Greece, zucchini is eaten almost exclusively in the summer, and it’s crisper, smaller, and more intensely flavored than what is typically found in American supermarkets. It also doesn’t generate nearly as much liquid as its US-based counterpart, in part because it’s not watered quite as much. It’s just one concrete example of the benefits of eating seasonally in Greece! 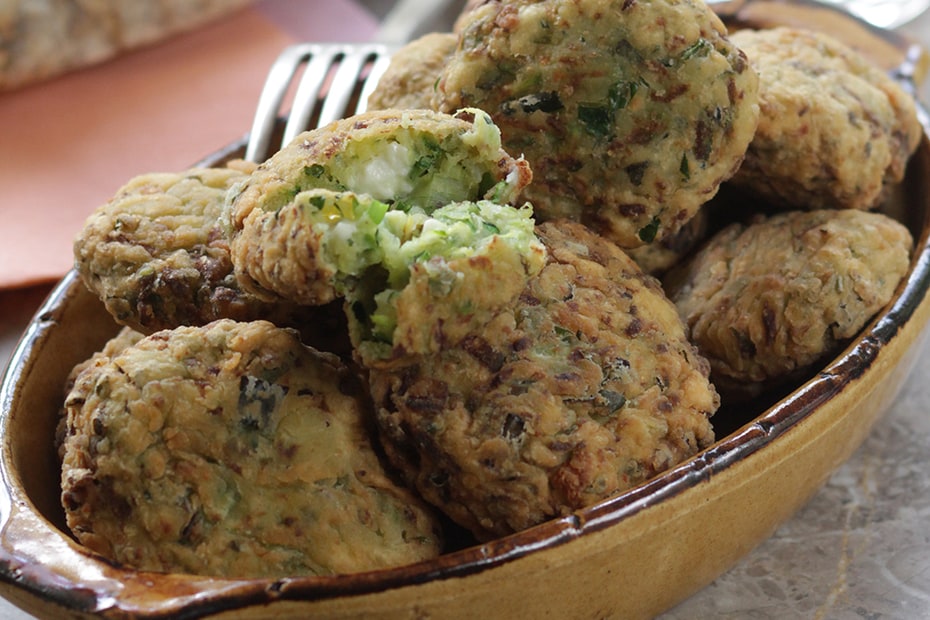 But there are other great health reasons to load up on zucchini this summer. It’s rich in many vitamins and nutrients, but it’s also proven to help with digestion, reduction of blood sugar levels, improve heart health, and even possibly help with weight loss, among other benefits. 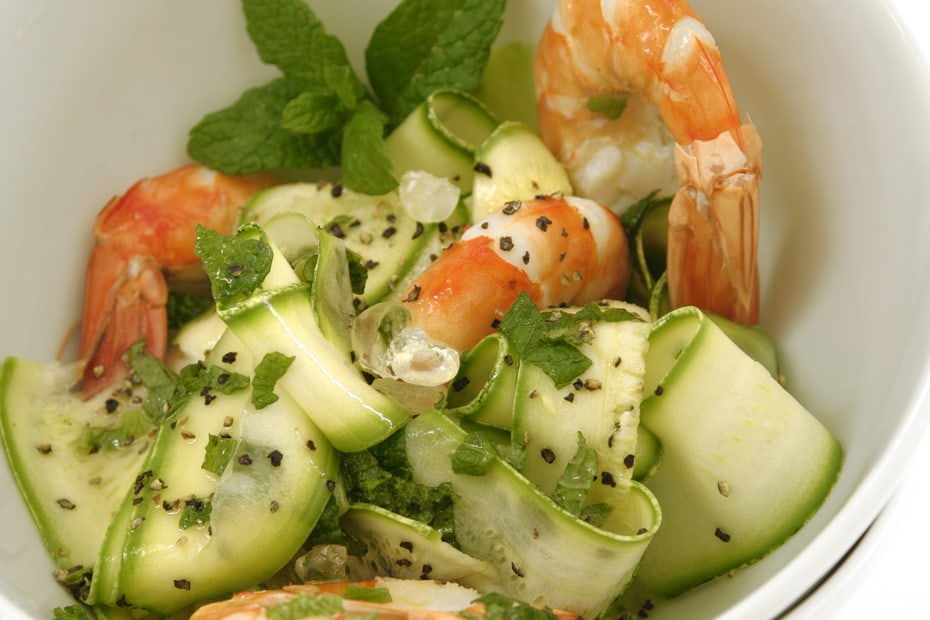 Convinced that it’s time to load up on Greek zucchini recipes? Lucky for you, there are almost endless ways to incorporate it into your everyday diet. Zucchini, perhaps more than any other summer vegetable, makes for something akin to a seasonal national dish in Ikaria. Large ones, sometimes almost the size of footballs, are shredded and used in pies, my personal favorite; medium zucchini are savored as one of the very best vegetables for stuffing, and the Ikarian touch is the addition of carrots and mint. Another distinction from the rest of the Mediterranean is that on Ikaria, stuffed zucchini are generally cooked in a pot, not in the oven. 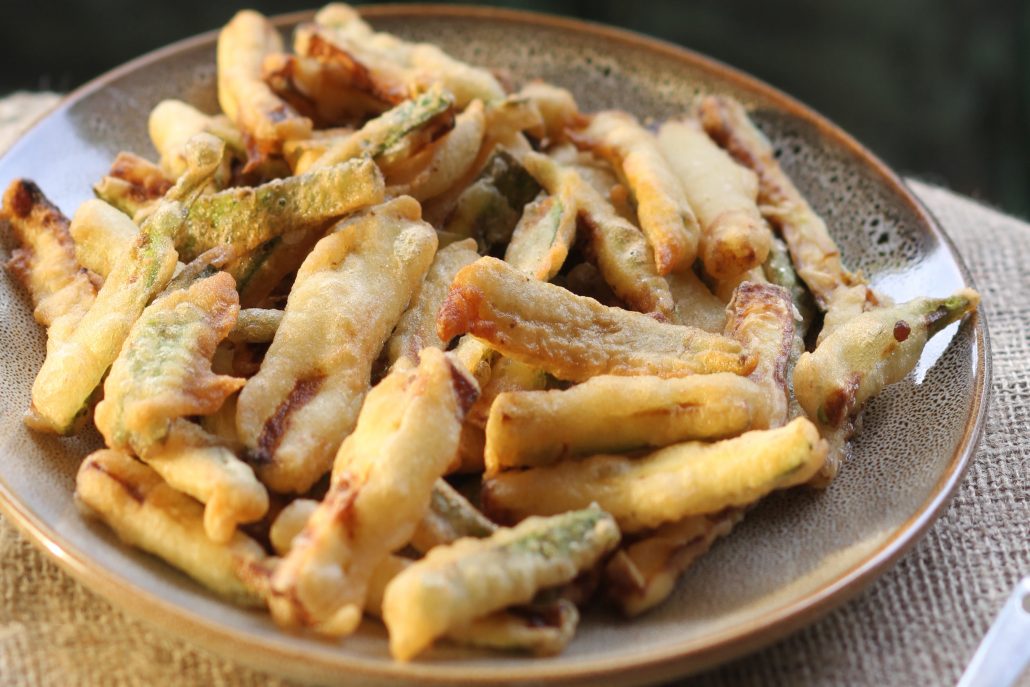 But if you’re looking for a lighter interpretation, you can find zucchini shaved and raw in salads, a la the ones made during my Ikaria classes! You can also find it in delicious and versatile spreads, perfect for both loading up on pita chips or slathering on a healthy sandwich. 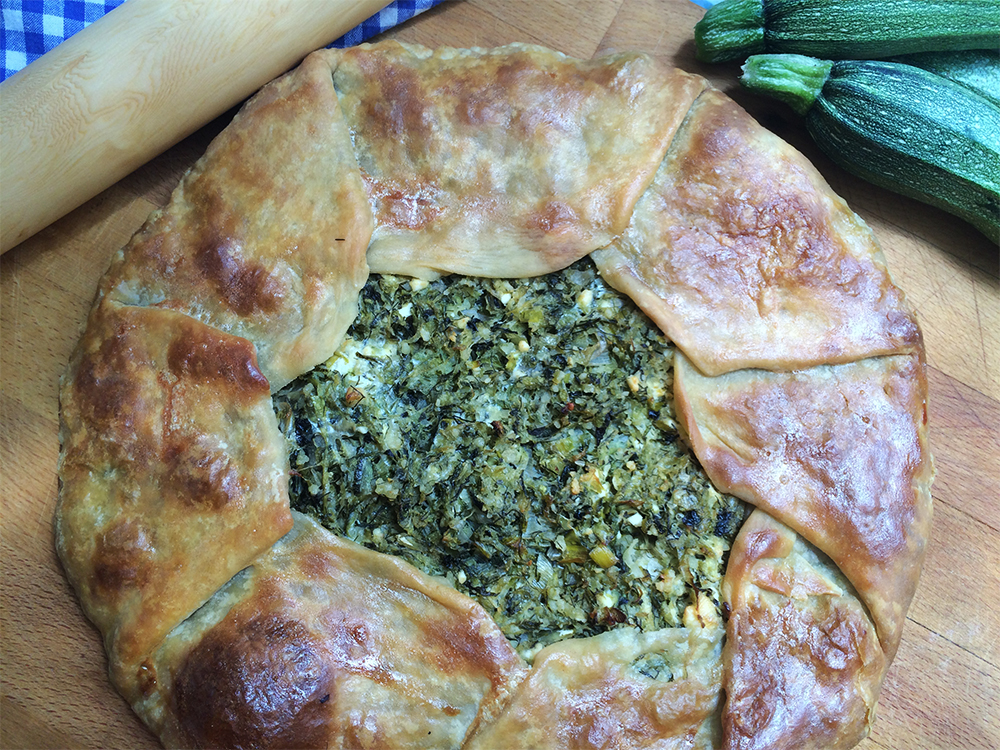 And then, there are the blossoms – one of my favorite parts of the zucchini. Zucchini blossoms give a light and dainty taste, sort of a hint of zucchini in a beautiful floral package. They’re wide open and glorious first thing in the morning, and once cooked, they basically melt in your mouth.

If you’re ready to incorporate the humble zucchini into your summer recipe rotation, check out some of my favorite zucchini recipes below! 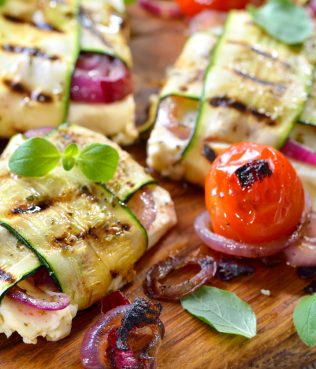