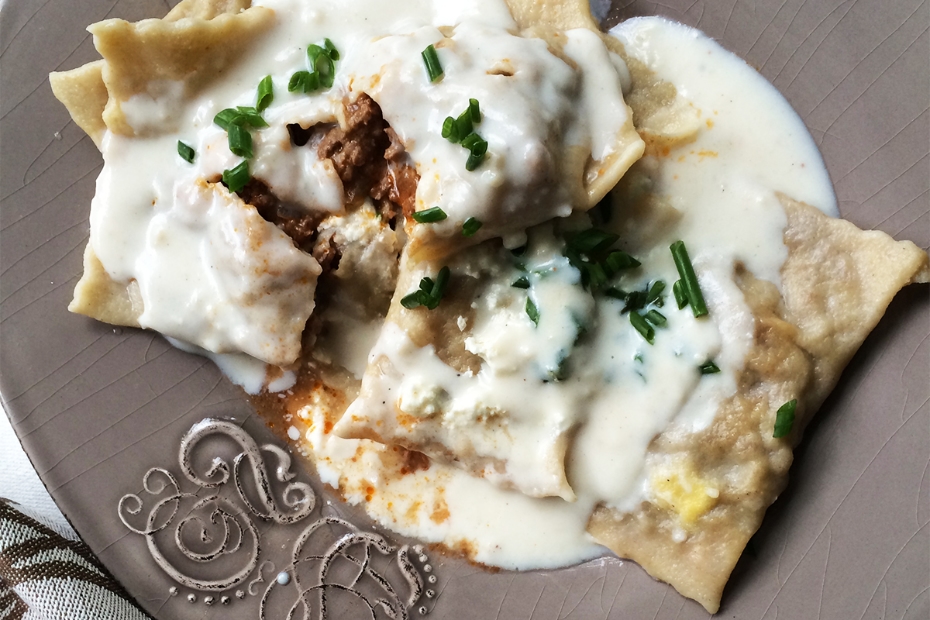 Pastitsio and its many incarnations are the perfect food for our times: it offers comfort in the knowledge that even the most steadfast of things are in a state of constant change. 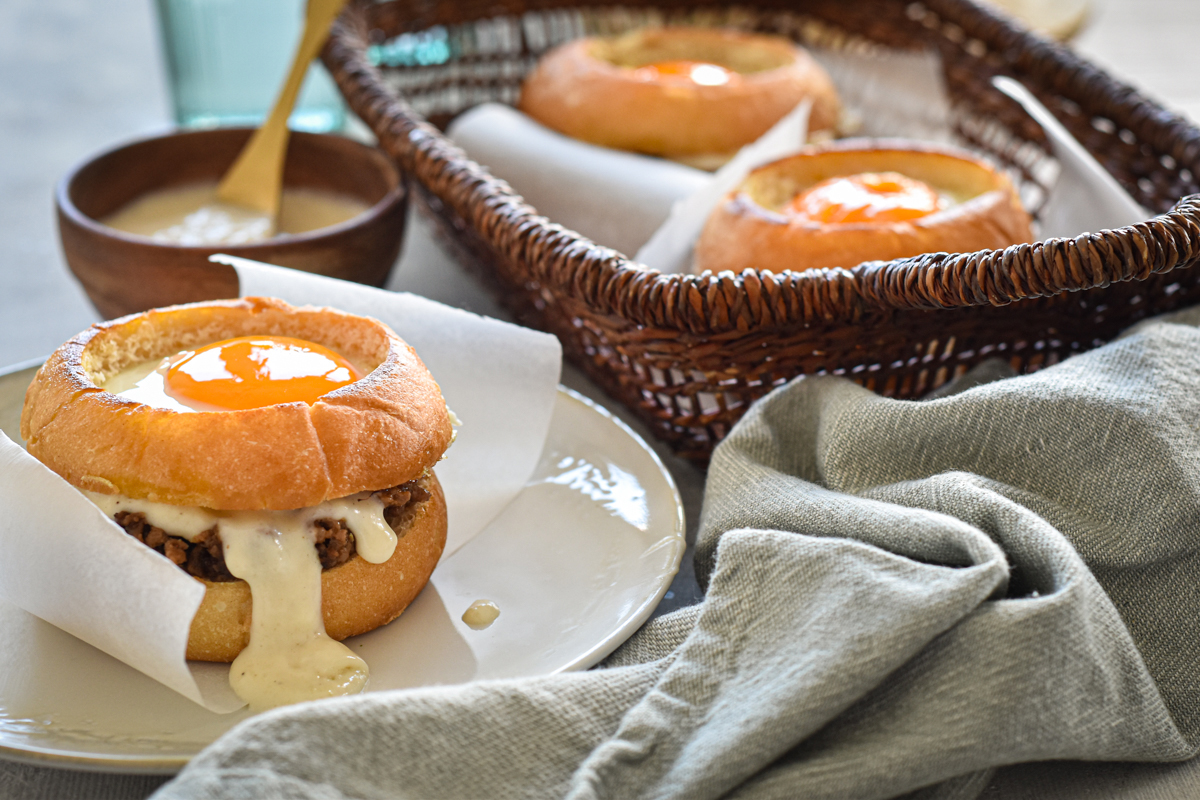 These times, they hurt. The stars are not aligned right. The world is full of tumult. I’ve been hearing “2020 Go Away” fall with urgency from too many lips of late. We’re imploring the universe to make things right again. My New York friends are in shock at what’s happened to our city; my Greek friends are heading to their villages to wait out the plague.

Me, a cook with a pen and a pan, and a writer with a pan and a pen…when things fall apart, my natural inclination is to make something that holds together, the soothing sum of its disparate parts. So here’s a paean to a comforting dish with a complicated identity, part French sauce, Italian name, Middle Eastern spice palette, Greek passport, with multiple citizenships in Cyprus, Egypt, and Malta: the one (but not only) Pastitsio. 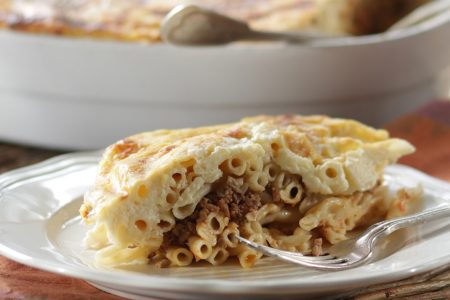 Pastitsio, from the Italian pasticcio, tastes like a good metaphor for how comfort and change can co-exist and even thrive. In Italian, pasticcio covers a lot of ground. It can be a baked savory pie with pasta, meat or fish. Sometimes it is cloaked in pastry, a recipe that has insinuated itself into the Greek regional kitchen, too, in Corfu’s pastitsio Venetsianiko (Venetian pastitsio), which is a sumptuous jumble of pasta, cheeses, charcuterie and béchamel tossed together and encased in a sweetish pasta frolla. Its etymological origins imply a pie; pasticcio derives from the Latin pasta, which means pie and sometimes mess, as in pastiche. 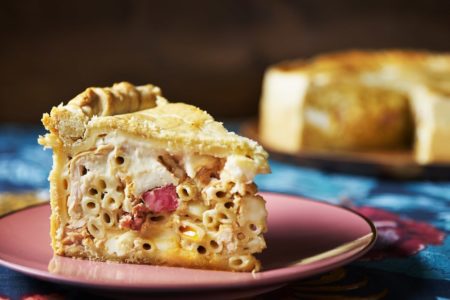 The Italian-Corfiot pie-like pasticcio isn’t alone in the world. There’s also Politico pastitsio, which is a medley of tubular spaghetti (bucatini), spiced ground meat sauce and béchamel baked inside crisp layers of flaky phyllo, and is a specialty of the Greeks of Poli, aka The City, aka Istanbul, expelled from their kitchens and homes in another planetary tumult nearly 100 years ago. The Maltese bake their version in pastry, too, and sometimes add hard-boiled eggs.

The Cypriots, Turks and Egyptians have simpler names for this tasty pastiche: oven macaroni or macaroni béchamel, respectively. In Cyprus, it’s a wedding dish and seasoned with cinnamon and mint.

Greeks owe their classic version to Nikos Tselementes, the Escoffier of his time, so to speak, the early 20th-century chef who single-handedly changed the face of Greek cuisine by imbuing it with a European sensibility. He was the first, indeed, to pour French cream sauce (béchamel) over what had been up until the end of the 19th century a mélange of pasta, liver, chopped meat, eggs and cheese.

Pastitsio is a delicious metaphor of constancy and change, flavor and flux. From so many seemingly unrelated parts, several different wholes have emerged over time. Allow me please to add one more version to this comforting mess, my own metaphor for the hole in my heart as I utter the words…2020 Go Away.

You can taste my Egg-in-a-Hole Pastitsio here!

You can taste other variations on this classic, such as pumpkin pastitsio and pastitsio ravioli, here!