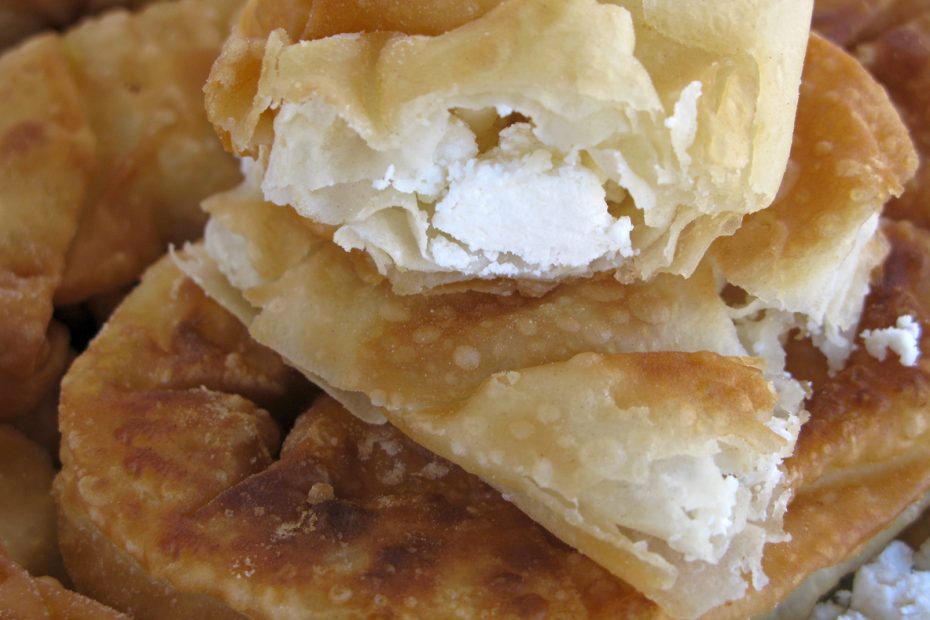 Greek Cheese Pies: Everything You Need to Know!

It’s Cheese Fare Week in Greece and cheese pies, aka tyropites, are one of the most beguiling aspects of the Greek kitchen. Pull out the feta and phyllo, and read about the many different regional variations! 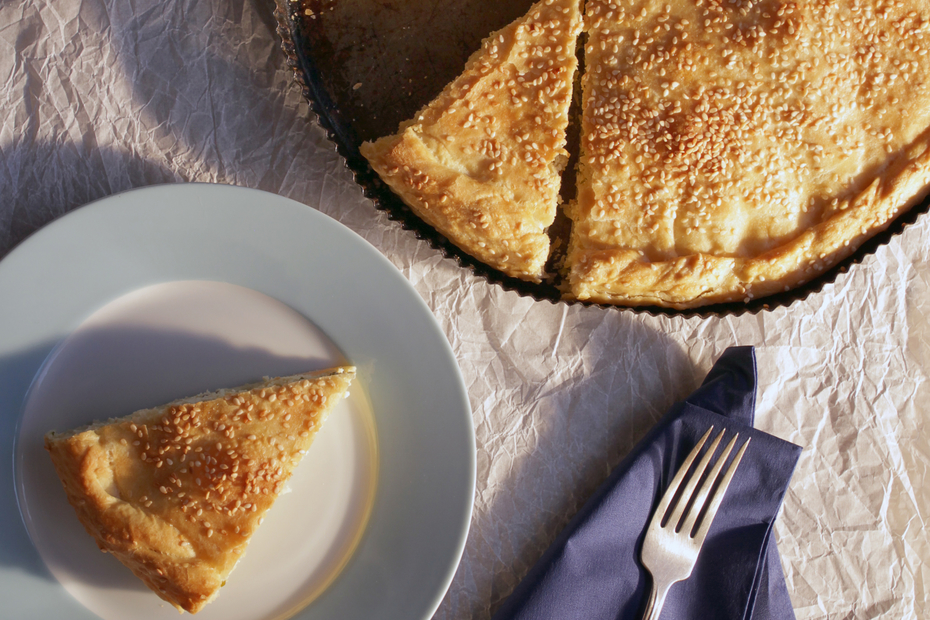 The Greek carnival (AKA Apokries) already well underway, and its excesses leading up to the Lent fasting period are an interesting lens through which to look at the Mediterranean diet, and especially how creatively Greek recipes approach different food groups.

Last week, I talked about Tsiknopempti, a celebration that is also known as ​​Charred Thursday or Smoky Thursday, part of a weeklong carnivorous extravaganza that then will lead into a protein detox. Now, we’re in Tyrini, or Makaronou as it’s sometimes known, a week when Greeks go off meat and instead turn their dietary focus on dairy and pasta, including lots of cheese. In fact, Tyrini contains tyri, the Greek word for cheese, and it features a number of rich, meat-free dishes before ending in a big family meal on the Sunday before Lent.

On Cheese Sunday, home cooks whip up their best Greek cheesy recipes, so this is the perfect opportunity to dig deep into a traditional Greek food: the cheese pie. There are dozens and dozens of different cheese pie recipes in regional Greek cooking and during this week, they really get to shine. 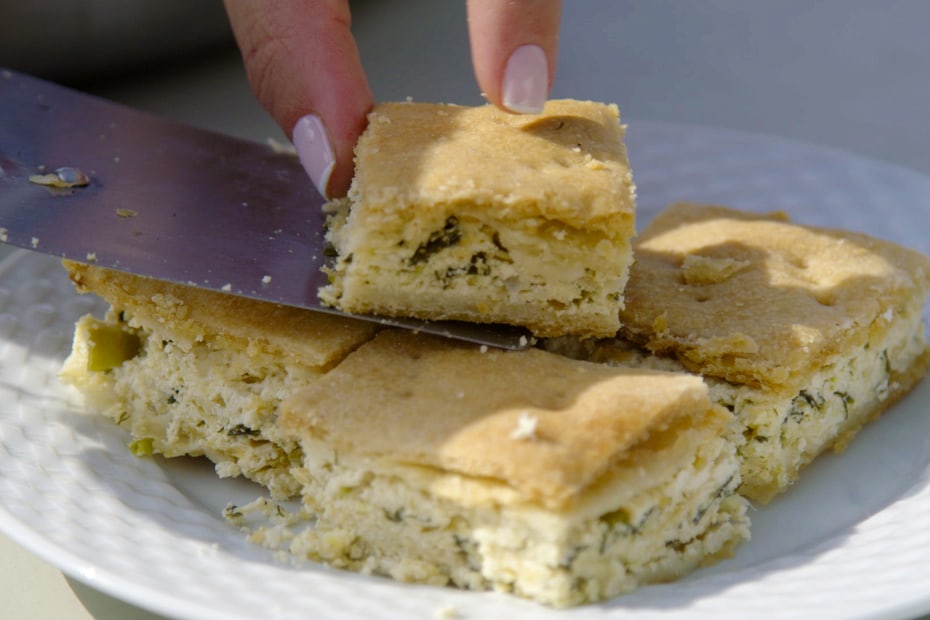 Cheese pies are a remarkably complex category in the Greek diet. They come in all shapes, sizes, and flavors, and there are plenty of different categories. The most basic, and perhaps best known, is the cheese and phyllo combination, which is in itself almost endlessly customizable. It’s almost like a roulette of ingredients, where anything goes and it all goes. Add in any type of Greek feta (salty? milder? whatever your preference, there’s a feta for you), eggs, and phyllo, or pick from Greece’s many yellow cheeses like kasseri or graviera and wrap them in phyllo. This Mykonos Kremmydopita, or Onion-Cheese Pie, even makes use of the local tyrovolia cheese, sometimes known as Mykonian chevre. And these Limnos pies rely on local kalathaki cheese. 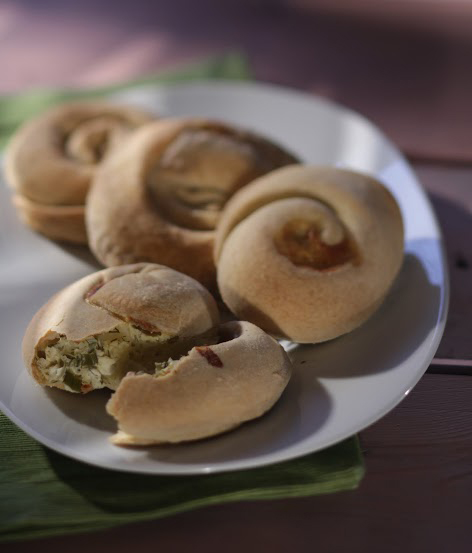 And speaking of regional cheeses – there are also plenty of regional differences in how these pies are made, not just the ingredients that go into them. Sometimes the differences come down to the number of layers between each sprinkling of cheese, creating a multilayered pie, versus sandwiching a cheese filling between two layers of phyllo sheets. Sometimes, the phyllo can even be swirled into a hypnotizing swirl, a la this Northern Greek Feta Cheese and Egg Pie. 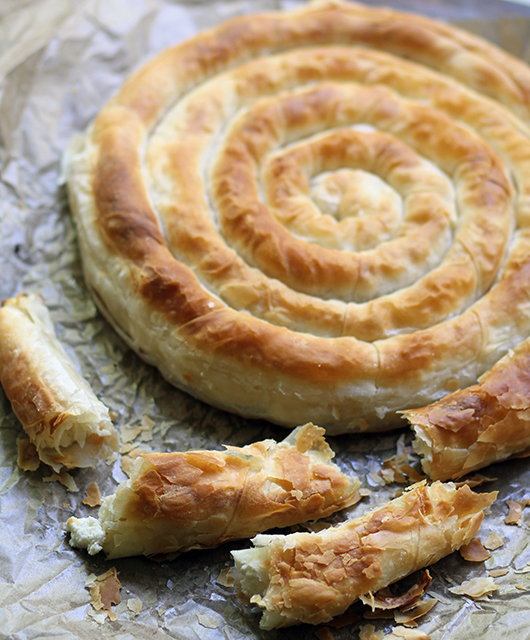 Then, there’s the phyllo itself. You can go homemade, or you can stick with a classic sheet pastry, or you can even go for puff pastry. It all depends on how much time you have and what you have access to – they’re all great! Just take a look at kourou, individual cheese pies made with a breadlike pastry and a thin filling of tangy feta. By the way, if you want to grab one of these for yourself, you will have to go to Aristokratikon in Athens, where they’re famous for this very recipe. 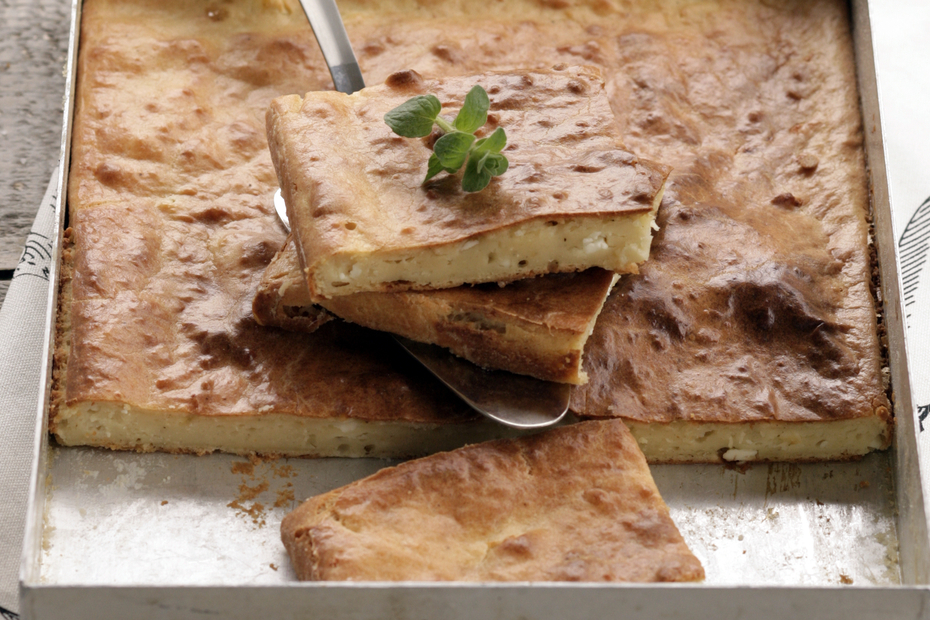 Now, we have to talk about the batter pies that involve cheese too: the appropriately-named tembelopita (lazy pie); blatsaria, a pie usually made up of zucchini or greens, cheese, eggs, milk and flour; and kolobaropita, a phyllo-less cheese and zucchini pie from Halkidiki in northern Greece. 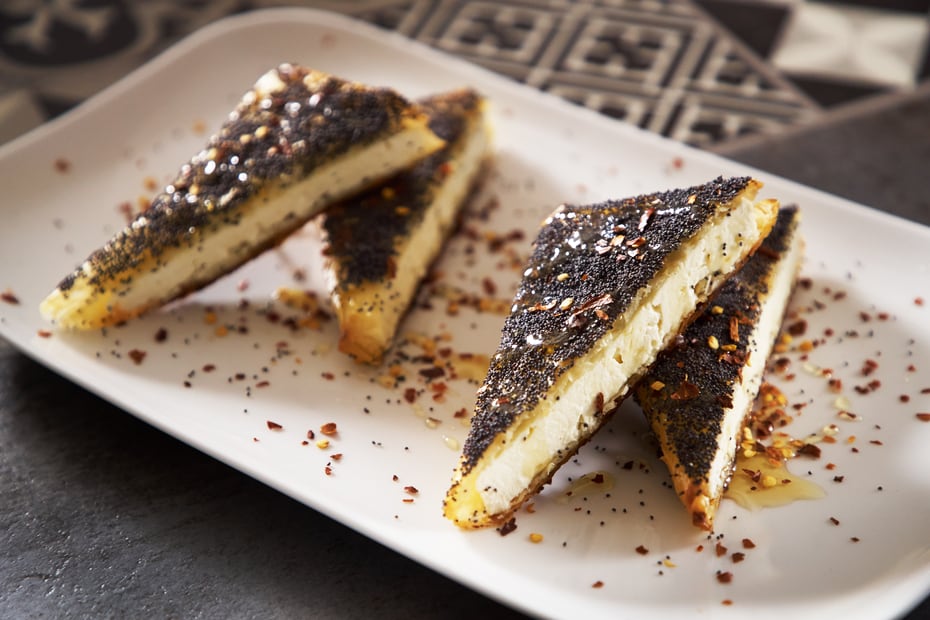 And in one more display of the sheer variety in one recipe group: the classic hand-held triangle, like these phyllo-wrapped feta triangles, which create the perfectly snackable bite, versus the sheet pan pie, like this Pleated Cheese Pie. No matter what you like – what shape, what flavor, even what effort level – there’s definitely a Greek cheese pie for you, and it’s worth digging into them this Tyrini! 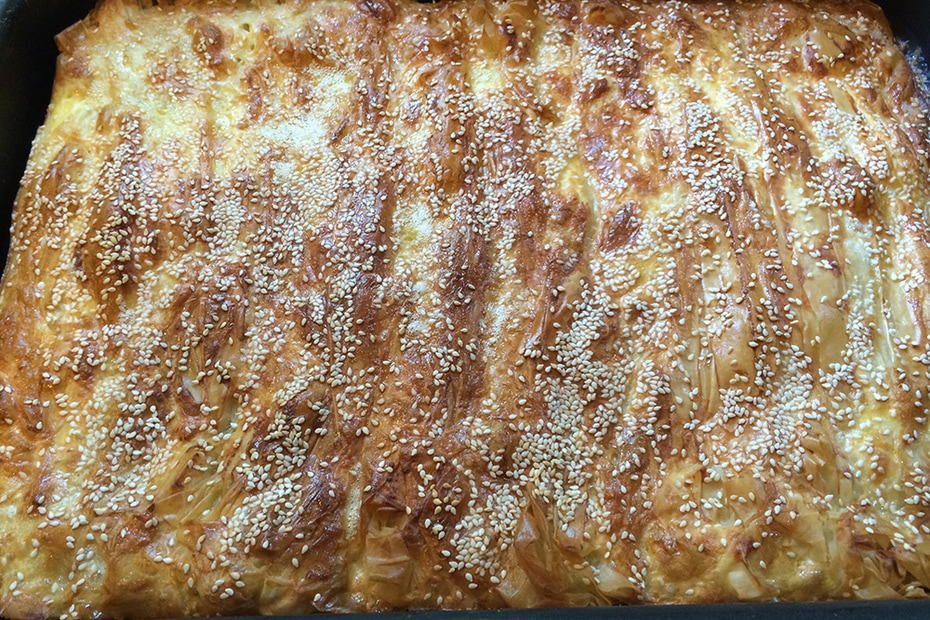 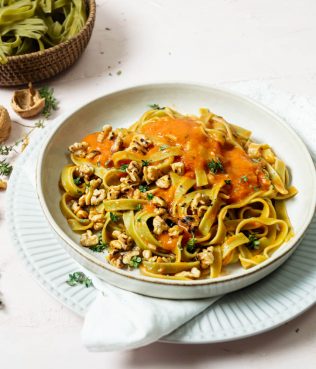