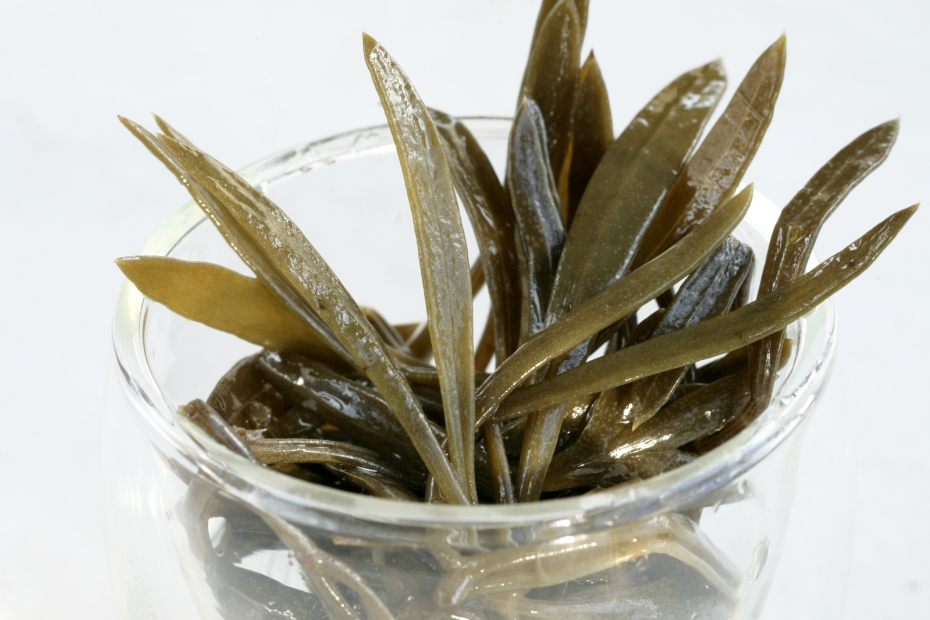 There are a few food-related chores left to do here on Ikaria before taking off for Athens again, among them collecting and pickling kritama (pl.), or rock samphire, one of the most delicious edible plants on the island. Its colloquial Greek name, kritamo, comes from the ancient Greek word for barley, krithmon, because the seeds of both plants resemble one another. Rock samphire isn’t unique to Greece. Indeed, it grows wild along the coasts of the entire Mediterranean as well as in Britain and Ireland. Its English name comes from ”sampiere”, from the French “Saint Pierre” (Saint Peter), the patron saint of fishermen. The plant likes the sea and flourishes in rocky, salt-sprayed cliffs and along beaches. It is sometimes called sea asparagus, sea fennel, or sea pickle. The English have liked many varieties of samphire for eons. Typically, they pickle them – so do the Greeks. Samphire is mentioned by Shakespeare in King Lear: Half-way down Hangs one that gathers samphire; dreadful trade! (Act IV, Scene VI). In the UK it is a dangerous business to collect this delicious plant. In Greece, it isn’t so dangerous! On Ikaria, it grows along the rocky backdrop on the main beach, Messakti, as well as all along the coast, indeed, sometimes in treacherous locales. Samphire is one of the healthiest greens. Its therapeutic values have been known since antiquity. Both Dioscorides, the father of pharmacology, and Pliny, renowned botanist, wrote about its properties. Hippocrates recommended it for its diuretic and detoxifying abilities. It is chock full of antioxidants and has use as such in cosmetics, too. It is said to brighten age spots and to lend a healthy glow to skin. It is rich in iodine and is packed with phytochemicals that protect the liver, heart and cellular DNA. It is also rich in vitamins A, C, B2, B15, amino acids, and minerals, such as iron, calcium and magnesium phosphorus, calcium, silica, zinc, manganese and vitamin D. There are several ways to “cure” samphire and many ways to enjoy it. I typically blanch it in generously salted water for a few minutes, drain and then steep in vinegar and salt for 24 hours. Then, I drain the leaves and preserve them in extra virgin olive oil. Kritama make for one of the best ouzo mezedes. I love to serve them with grilled fish, too.
RATING
PREP TIME
15 min
COOK TIME
5 min
RECIPES
Print Recipe