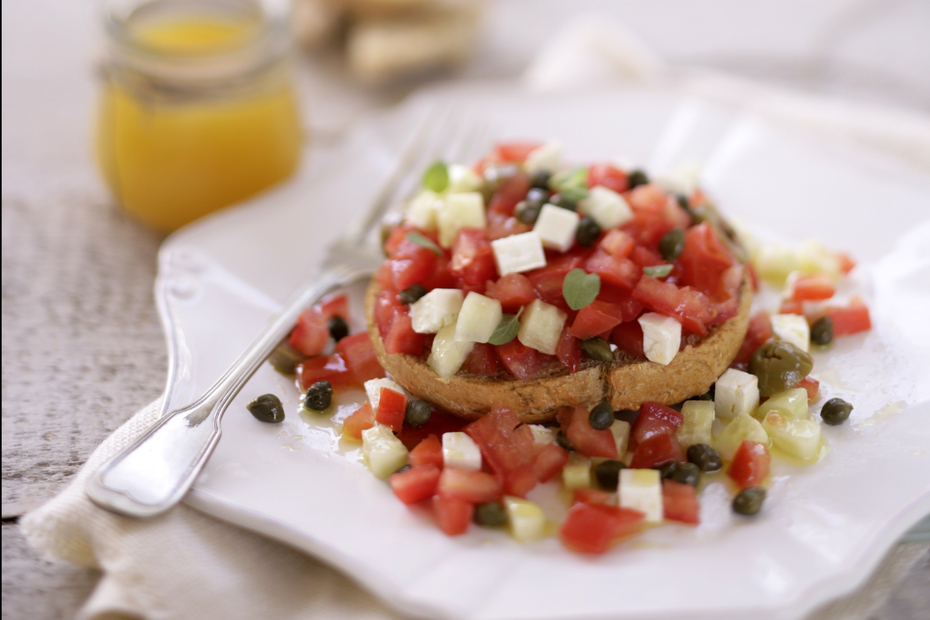 The Cretan Diet has become synonymous with the Mediterranean Diet, which has gained so much attention as one of the world’s most healthful. Crete was one of the original places observed in the now famous, and still ongoing, Seven-Countries Study begun by Dr. Ancel Keys in the late 1950s to document the rate of heart disease among several different populations. …

The Cretan Diet has become synonymous with the Mediterranean Diet, which has gained so much attention as one of the world’s most healthful. Crete was one of the original places observed in the now famous, and still ongoing, Seven-Countries Study begun by Dr. Ancel Keys in the late 1950s to document the rate of heart disease among several different populations. 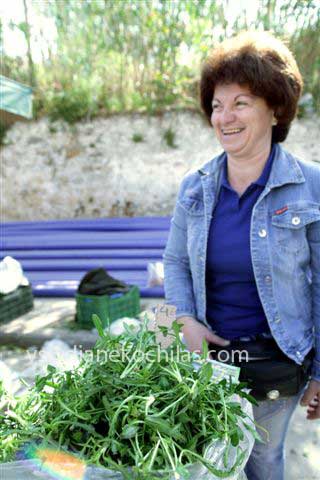 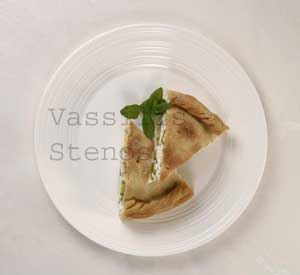 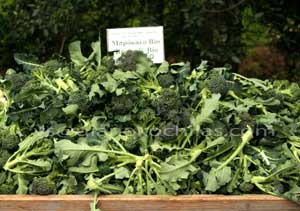 In 1947, the Rockefeller Foundation arrived in Crete ready to offer humanitarian assistance to the war-ravaged islanders. As part of the Foundation’s mission, it documented the islanders’ meager diet. Then, Cretans lived on a subsistence regimen of wild greens, fruits, legumes, bread and barley rusks, little protein and plenty of their native olive oil. While the Rockefeller Foundation was appalled at what seemed like the diet of utter despair, they were equally surprised to notice that the islanders were uncannily healthy. There was no malnutrition on Crete after those war-torn years.
At around the same time, across the Mediterranean in Naples, a young cardiologist named Ancel Keys was puzzled at how there wasn’t one cardiac patient in the entire hospital he had served in during the War. Keys was one of the first to realize that disease and diet must somehow be related, and he initiated a study of cardiovascular disease and lifestyle, studying the rates of occurance and the diet in seven very different countries: Italy, Holland, Yugoslavia, Finland, the U.S., Japan and Greece. What he discovered was that while the Cretans consumed an inordinate amount of fat (on a par with the meat-eating Fins), they still had no heart disease. Unlike the Fins, who got most of their fat (saturated) from meat and animal products, the Cretan peasants got most of theirs (unsaturated) from olive oil. The Cretan diet in the 1950s consisted of carbohydrates (mainly bread and barley rusks), wild greens (upwards of 80 differenrt varieties), other vegetables and fruits, and olive oil. There was virtually no cheese in the diet as cheese was a commodity to be made and sold; and, there was almost no meat.
By the late 1950s, Keys had assessed that the diet of Crete was in fact one of the healthiest in the world. He presented his findings, recommending to the U.S. government that Americans reduce their consumption of red meat and dairy products. It took several decades before the western world realized that Keys was right. Only in the last decade or so has the Mediterranean Diet, with the Cretan Diet as its best model, garnered the attention it deserved, and only in the last decade or so has olive oil gotten its due, for the most important finding of the Seven Countries Study was that olive oil, rich in unsaturated fat, actually can help not only in the prevention of heart disease but also in the reversal of its affects once the disease occurs.
So, what really is the Cretan diet? It seems to be a diet based mainly on vegetables and olive oil, although so many other elements of the island’s traditional diet have also come under scientific scrutiny and have been found to be beneficial to health. Among them: snails, the immense variety of wild greens, honey, specific cheeses made not from cow’s milk but from sheep’s and goat’s milk, wine, and finally that most Cretan of spirits, raki, or eau de vie, which is thought to spur metabolism.
The Cretan diet ultimately is really the Cretan lifestyle, where meals are not only inherently healthful but also social occasions for family and friends to gather. There is little stress and much joy in eating the way a typical Cretan does. All these things combined make for what is now coined “the Cretan diet.”