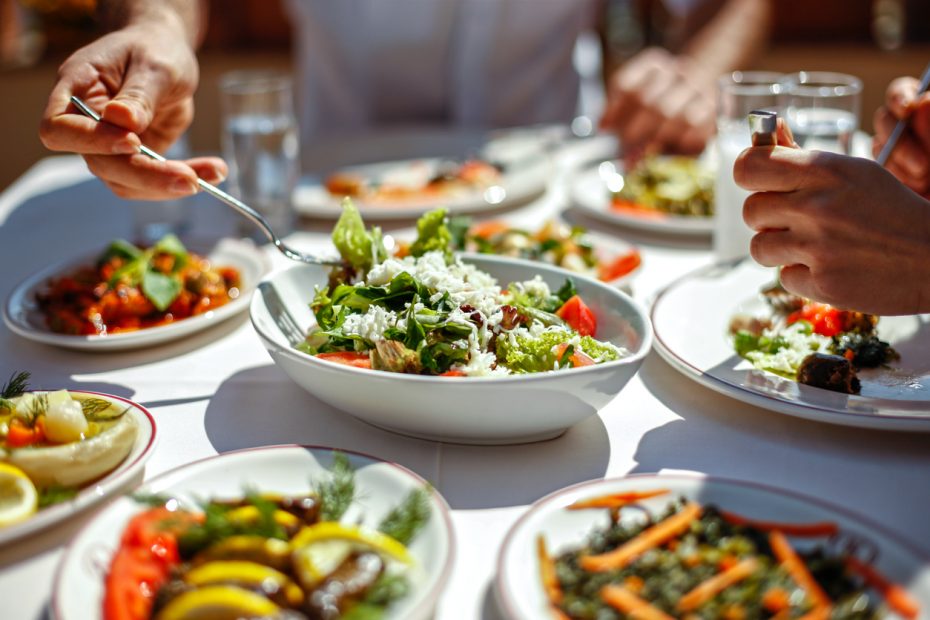 Adapt a Mediterranean diet lifestyle and mindset easily, wherever you are, by following a few basic tenets. 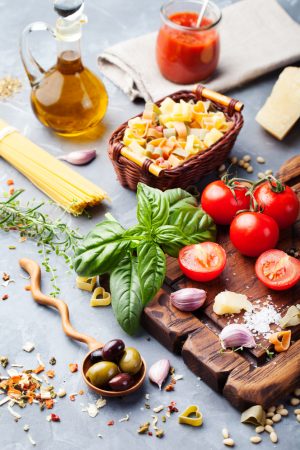 As a New Yorker descended from the Blue Zone Greek island of Ikaria, I grew up following the Mediterranean diet,  but I never thought of it as a diet. It was just a way of living, one that certainly manifested in what I ate and how I cooked, but it was also, crucially, a mindset. Food has rarely been a source of stress for me. I’ve always had a naturally relaxed attitude toward most things in life, especially, though, about food. Food equals pleasure, and cooking is the vehicle for that. It’s why I have always wanted to make the Ikarian way of eating, and the Mediterranean diet on the whole, available and accessible even outside of Greece. Anyone can bring it anywhere. It’s just a matter of knowing what elements, what Mediterranean ingredients are the most important.

All the countries around the Mediterranean have distinct cuisines, but they also have similar patterns. In fact, even if you look outside of the Mediterranean, there are commonalities that link them all together. The use of extra virgin olive oil, stir fries, stews, a focus on vegetables and legumes as a base of the diet – all of these have a specific dietary focus on plant-based eating. Once you understand these basic patterns and tenets, you can pretty much recreate a Mediterranean mindset – and diet – anywhere!

Studies have shown that simple changes in diet can make a major difference in longevity. The four biggest of these alterations are: ​​less red or processed meat, more legumes, more whole grains, and more nuts. This is a basic tenet of healthy eating that really is bigger than the Mediterranean Diet. It’s a universal truth no matter where you’re traveling to or living: plant-based diets are just generally healthier than others!

So if you can’t follow a Mediterranean diet recipe exactly, it’s ok! There’s nothing wrong with providing substitutions and following overarching patterns. Take my tendency to replace red meats with broccoli or cauliflower, for instance! Mushrooms also make a delicious substitution for steak. For protein, look to legumes – beans are an excellent way to fill up while staying healthy and plant-based.

And if you’re thinking about access, there are plenty of ways to find ways to replace Greek and Mediterranean ingredients with something more universal. For example, in lieu of vlita (amaranth greens) and some of the other hyper-local Greek greens that often comprise a typical horta (greens) recipe, use spinach or Swiss chard, readily available almost everywhere. These accessible greens have many of the same nutritional properties as those rare Greek greens. Here’s one recipe where I provide Greek substitutions for a typically Middle Eastern dish – Spanakopita Shakshuka!

Making these substitutions, and focusing on plants more generally, can add to your lifespan, allowing you to live more like an Ikarian no matter where you are!