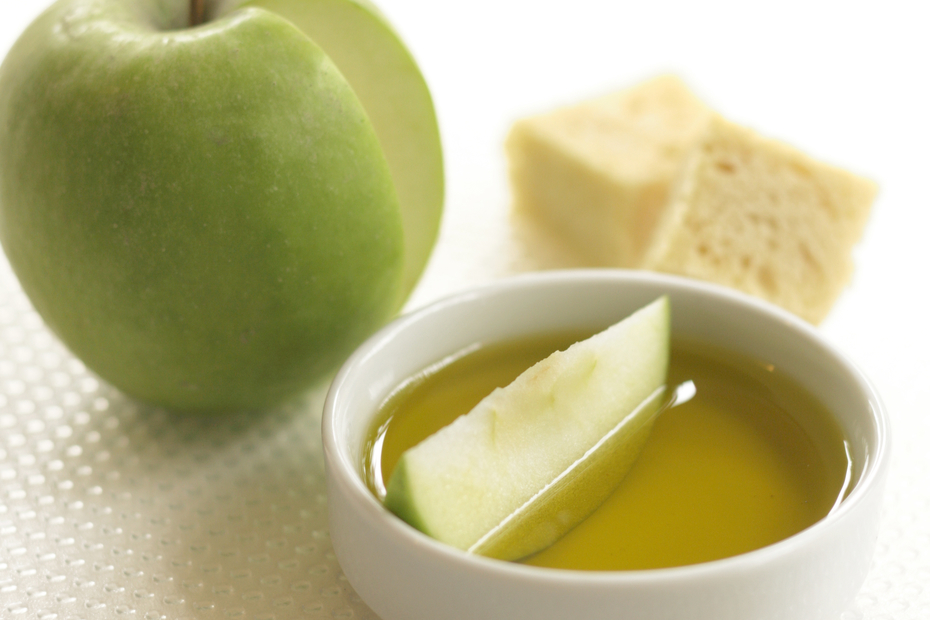 Most olive oil in Greece is extracted by the centrifugation method. There are still in existence oil mills using pressure for the extraction of oil, called classical oil mills. The term ¨First pressing¨ refers to oil received from such mills. The pulp still contains  part of the oil and it was used to be subjected to second pressing, hence, the second pressing olive oil. …

The term cold pressing refers to oil received from centrifugal  mills, where water is used for the separation of oil from the crushed fruit. If the water temperature is below 30 degrees centigrade, then that oil has the right to be called as such. Heat affects the quality of olive oil, hence the importance of the name ¨cold pressing.¨

Extra virgin olive oil  has an acidity up to 1º and is considered the highest quality.  The lower the acidity the better the oil, so look for the 0.2s and 0.3s. The price spread is huge between extra virgins of low acidity and extra virgins above 0.5%.

Besides acidity, an organoleptic assessment of the extra virgin olive oils is required in order to classify the oil.   A specially trained panel performs this test. Extra virgin olive oil must score above 6.5 (on a 1 to 10 scale) to be classified as such.