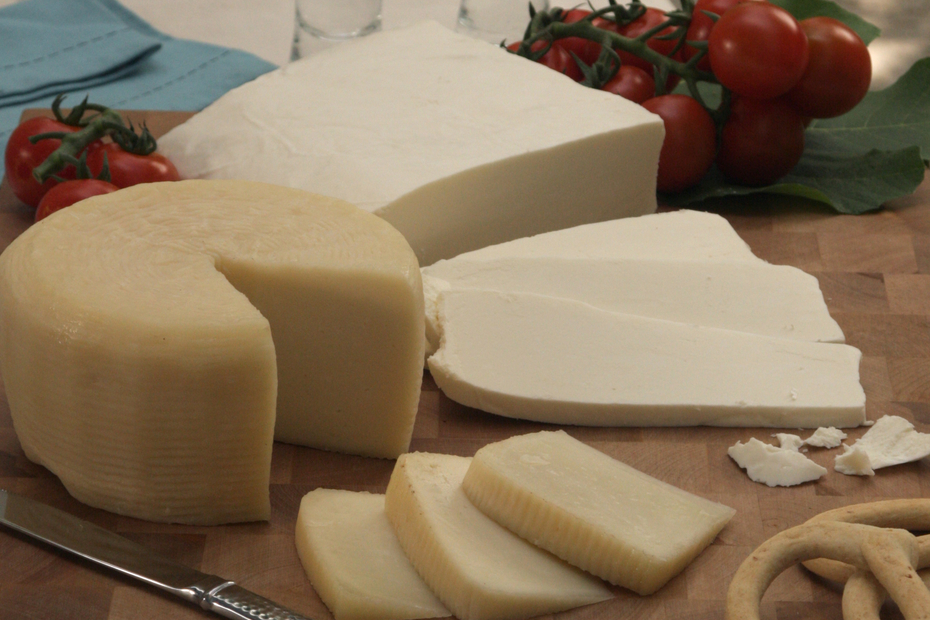 Learn about Greek cheese week, called Tyrini, which is the week before Lent begins.

This is the last week of Carnival before the Greek Orthodox fasting period of Lent. It’s called the week of cheese, or tyrini (tyri being cheese in Greek) and it’s marked by rich, but meatless, dishes that culminate typically in a big family meal on the Sunday right before Lent, this year March 14th.

On Cheese Sunday, traditional home cooks make all sorts of cheese pies, pastitsio and other pasta dishes with cheese and butter. It’s the last hoorah, so to speak, before a 40 day period of abstention from all animal products, which many people still follow.

In the Greek kitchen, cheese is used profusely, probably more than it should be, and Greeks have the dubious honor of being among the greatest consumers of cheese in Europe. Not too long ago, however, cheese was a commodity that most shepherding families actually sold, saving only a little for themselves and their extended clans.

Carnival, Greek Style
Rio. New Orleans. Those are the places that come to…
RECIPES
Similar Recipes