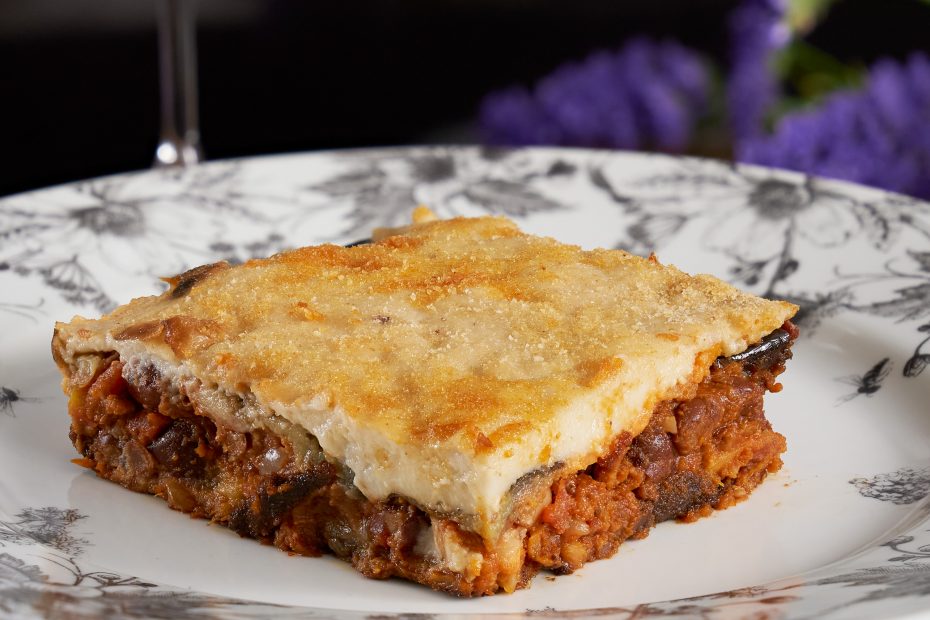 Moussaka is quite possibly the most iconic Greek recipe in the world. It is, of course, a rich mixture of spiced ground meat sauce, eggplant (and sometimes potatoes and/or zucchini), and bechamel, often made even richer with the addition of Greek cheeses as feta. This delicious vegan moussaka recipe will delight the most diehard traditionalists, though! It is an excellent combination of classic Mediterranean diet ingredients, such as vegetables and beans, all the wonderful robust flavors associated with Greek cooking, and a few new techniques that will surprise you. It is a healthy, delicious version – you could almost place it in the category of Greek bean recipes! – of a traditional Greek classic and one of my favorite Greek recipes from season 4 of My Greek Table! Serve this with a Greek red wine, such as a Naoussa Xinomavro. 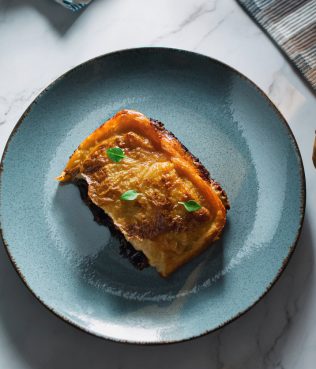 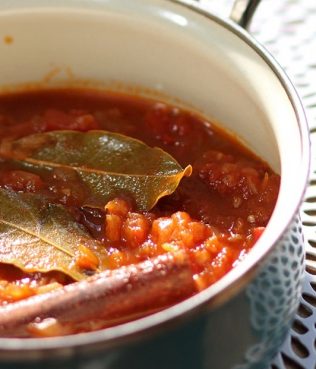 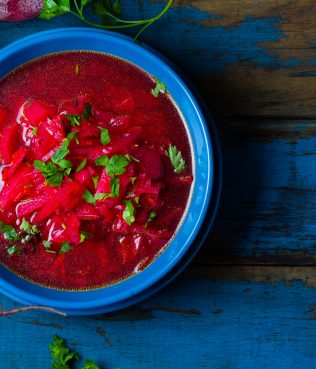