Corfu is not your typical Greek island. It’s very humid, and it averages the most rainfall yearly in all of Greece, making it incredibly green and giving the island a distinct terroir from the rest of the country.   And so perhaps it stands to reason that Corfu also does not produce your typical Greek olive oil. If you ask Apostolos … 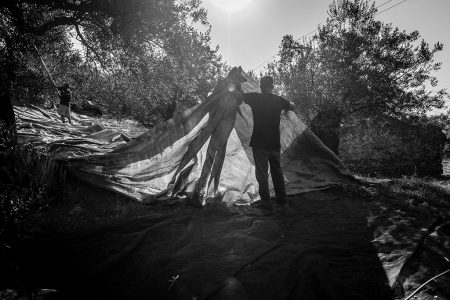 Corfu is not your typical Greek island. It’s very humid, and it averages the most rainfall yearly in all of Greece, making it incredibly green and giving the island a distinct terroir from the rest of the country.

And so perhaps it stands to reason that Corfu also does not produce your typical Greek olive oil. If you ask Apostolos Porsanidis-Kavvadias, the current owner of Dr. Kavvadia Olive Oil, the island’s greenness and biodiversity has made it incredibly easy to encourage the growth of what he calls “happy trees”, ones that you don’t have to push to produce. Instead, they go through their own cycle, on their own time. “The idea is that you have a good olive oil grove with lots of biodiversity around it. Plants, herbs, insects – you keep everything alive, and in this way it grows really nicely, without doing anything, really,” he explains. 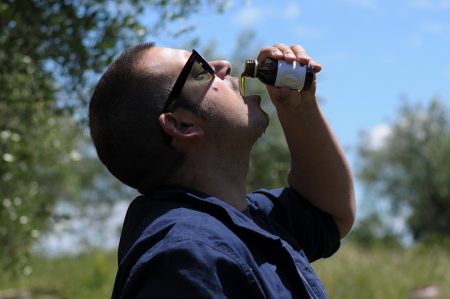 Take insects, for instance. Mr. Kavvadias makes sure to not kill them based on the knowledge that they encourage life around the trees, and this allows them to live their best, most healthy lives. “We work around the tree, not the human,” he says.

The trees in Corfu are at least 400 years old, but when they were first planted, it was mostly to produce fuel, and when locals made olive oil, it was generally of bad quality. In fact, when Mr. Kavvadias moved to the island to further the foundations started in the 1950s by his grandfather, Dr. Kavvadias, there was no real tradition with olive oil. “It was just a touristic island with no infrastructure, so it took some time to build everything,” said Mr. Kavvadias.

He made the decision to come to Corfu from Paris when his family began to expand – “we wanted a better life for our kid and for ourselves,” he explained – and although it was a challenge at first, he dedicated the time and effort to build the business and push Corfu into the olive oil spotlight. Now, not only does the estate produce award-winning olive oil, but it also has expanded for visitors to stay in the farmhouses, partaking in their seasonal activities. 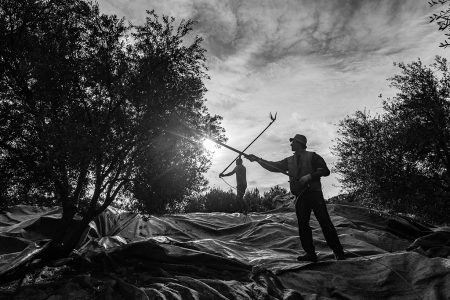 If you’ve ever wanted to be part of an olive harvest, or to see the olive oil production process up close and in person, this just might be your chance! 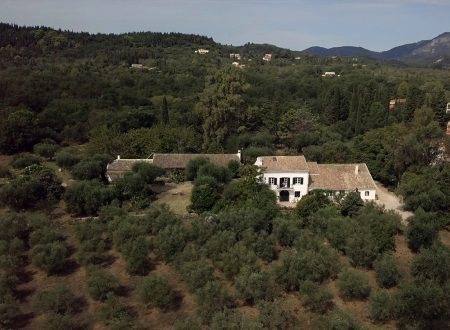 Mr. Kavvadias cultivates two different varieties of olive trees: first, Lianolia, which is also known as Merolia, Ladolia, Korfolia, or Dopia. It’s the indigenous variety in Corfu that was planted by the Venetians – bitter, pungent, and packed with polyphenols and antioxidants.

But the second variety is the one that Dr. Kavvadias planted 40 years ago. The Thiako variety is indigenous to the Ionian islands, and is usually found in Kefalonia. It has a softer taste, but is still a touch bitter, a little pungent, and definitely something special. “It’s rare,” says Mr. Kavvadias, “I came here to make a special product, I didn’t just come to make olive oil, so the opportunity to grow something unique was a challenge.” And it’s a challenge that has paid off: this year alone, the Thiako bottle has won 6 awards in competition.

If you want to try these bottles, Mr. Kavvadias has a suggestion: “In general, experiment with it! The more you try it with different foods, the more sense it makes.” To put his advice to good use, you can try a bottle of the Lianelia here, and the Thiako here.

Katherine Whittaker is a freelance writer based in Athens.