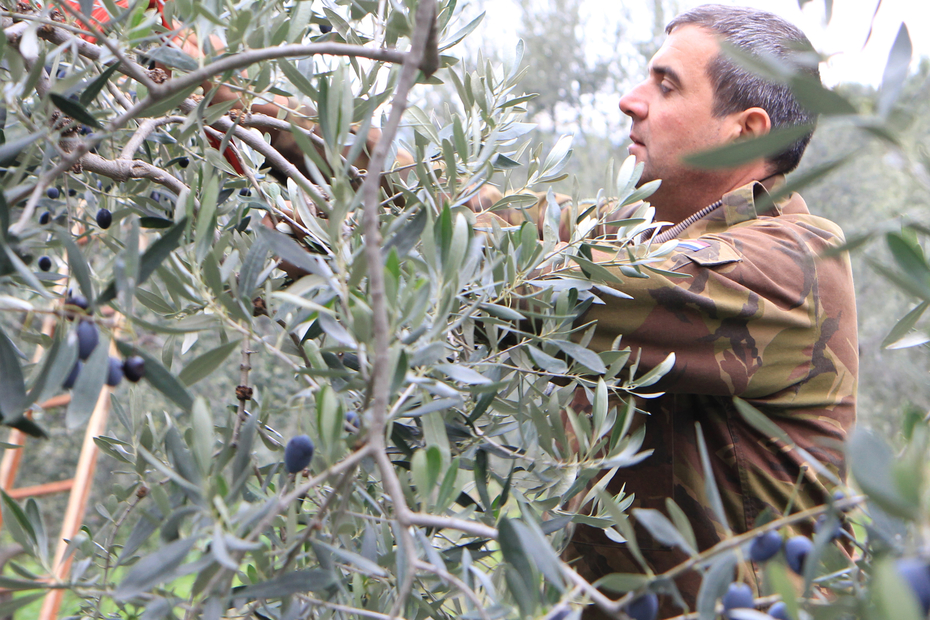 I’m concluding this series on the incredible health story of olive oil with a focus on joint health. In previous posts, I’ve already shared how olive oil can combat everything from cancer to diabetes to cardiovascular disease. And the same properties of olive oil that fight other forms of chronic disease also apply to joint health. Osteoarthritis, the most common … 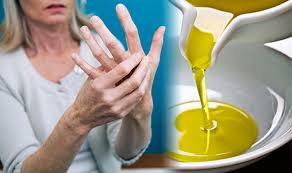 I’m concluding this series on the incredible health story of olive oil with a focus on joint health. In previous posts, I’ve already shared how olive oil can combat everything from cancer to diabetes to cardiovascular disease. And the same properties of olive oil that fight other forms of chronic disease also apply to joint health.

Osteoarthritis, the most common form of arthritis, is caused when the cartilage between joints wears down over time—typically because of aging or overuse. Common treatments include topical or oral over-the-counter analgesics (like ibuprofen) or steroids. But there is now evidence to suggest that in the future we may taking a shot of olive oil or rubbing it on our joints instead! In one interesting study of Iranian women with arthritis, a test group rubbed olive oil on affected joints three times a day for four weeks while the other group used a topical analgesic. Amazingly, the olive oil seemed to offer more pain relief than the analgesic and the effects were seen in as little as two weeks! And other studies of participants who consumed olive extracts for arthritis showed the same pain-relieving benefits.[1] Once again, it’s olive oil’s polyphenols that promote these anti-inflammatory and antioxidant effects. Two polyphenols in particular, oleocanthal and hydroxytyrosol, seem to be important when it comes to arthritis. As I mentioned in my last post on diabetes, treatment with oleocanthal showed effects similar to NSAID pain relievers. And it actually works in the same way—by reducing production of inflammatory enzymes. The researchers  of that study also noted that intensity of the “throaty bite” in olive is directly related to the amount of oleacanthal it contains. The evidence is so compelling that the American Arthritis Foundation advises that 3.5 tablespoons of EVOO is equivalent to 200 mg of ibuprofen—and without the dangerous side effects! [2] But hydroxytyrosol also plays a role in combatting arthritis because it reduces oxidative stress in cartilage cells, which can slow down the disease’s progression. [3]

While osteoarthritis is the most common joint disease, rheumatoid arthritis (actually an automimmune disease), can also affect joint health. But olive oil seems to help with rheumatoid arthritis as well and through the same mechanisms—by reducing inflammation and oxidative stress.[4]

Olive oil has been highly prized by the Greeks since antiquity, but scientific research seems to be just now uncovering what they must have known intuitively millennia ago. And while we still have more to learn about how far olive oil can go in supporting and preventing chronic health problems, it’s easier than ever to imagine a future where olive oil is both food and medicine as Hippocrates said. For now, I’m going to continue to enjoy olive oil with abandon and look forward to the benefits of great health and longevity.

**Disclaimer: This content does not constitute personalized medical or nutritional advice. Any blog readers should seek their own medical advice before making any decisions related to their nutrition and health. 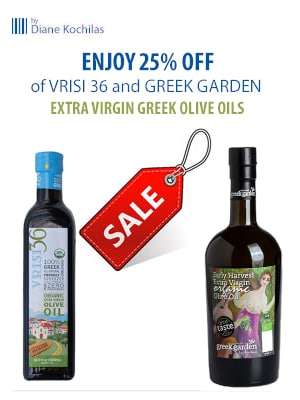 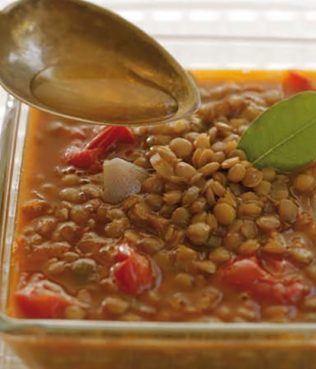